Skip to Content
About Us
Meet the President
All Clark State campuses are closed on Friday, June 18 in observance of Juneteenth. If you have a scheduled class, please contact your instructor. Close 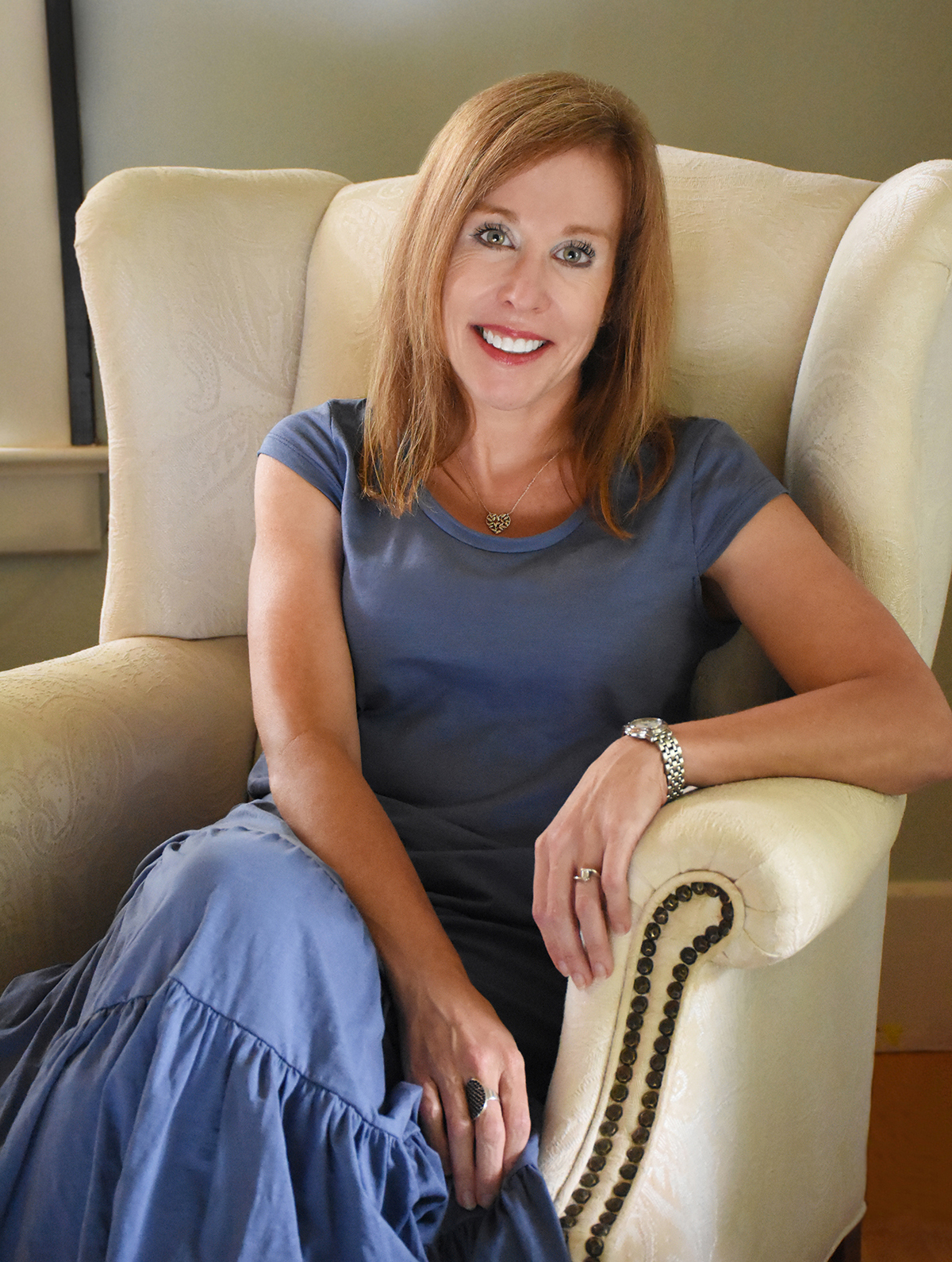 Jo Alice Blondin, Ph.D., became the fifth president of Clark State College on July 1, 2013.  Prior to Clark State, Dr. Blondin served as Chancellor of Arkansas Tech University – Ozark Campus and Professor of English for seven years, as well as Chief Academic Officer, Chief Student Officer, Department Chair of English, Communication, and Social Sciences and Instructor of English. She holds a Ph.D. in English from Arizona State University; Master of Arts in English from Arizona State University; and Bachelor of Arts from Purdue University majoring in English with a minor in Spanish.

Dr. Blondin focuses all of her efforts on realizing the mission of the institutions she has served, and is known for both her student-centered approach and her emphasis on workforce development. Since coming to Clark State, Dr. Blondin has led the development and implementation of two successive strategic plans, the creation of a multiple marketing/branding campaigns, the development of employee wellness, safety, and mentoring programs, the establishment of three baccalaureate degrees and numerous workforce programs, a reorganization of the campus to increase student success and completion that has resulted in an increase of 60% in state funding for Clark State, secured more than $17.5 million in state funds for capital and community improvement projects, and received grant funding for Manufacturing, Precision Agriculture, Cybersecurity, Addiction Studies, Mental Health, scholarships, and youth programs totaling more than $20 million.  During summer 2016, Clark State embarked on a student-success focused Major Gifts Campaign that raised more than $12 million in two years.

Dr. Blondin’s national, regional, and local service strengthens Clark State’s responsiveness to workforce and community needs.  Dr. Blondin serves on the boards of the National Council for Workforce Education, the Higher Learning Commission, the American Association of Community Colleges, and Association of Community College Trustees Advisory Committee.  Additionally, she serves on the boards of the Dayton Development Coalition, Dayton Chamber of Commerce, and the Greater Springfield Chamber of Commerce.  A native of Indianapolis, Dr. Blondin lives in Springfield with her husband, Andy Fox, who is a systems analyst for ABF Freight Systems. Their daughter, Dr. Helena Fox, is a graduate of the Veterinary Medicine program at The Ohio State University and lives in Pittsburgh.